Mallaghan initially contacted STAR in 2007 after a poor experience with a different supplier. They were looking for a company who would deliver on their promises and provide the accurate translations that they needed. Today, the work sent to STAR by Mallaghan largely consists of sizeable operating manuals, written in English, that need to be translated promptly into the language of the target market so that Mallaghan can then distribute the equipment concerned as soon as possible.

1 dedicated project manager in the UK

In excess of 1.5 million words to date

STAR’s long-term partnership with Mallaghan ensures that they are able to reach new and existing markets with translated content that is technically accurate and consistent. In addition to major languages such as French, German and Arabic, STAR has also been able to translate Mallaghan’s documentation into a wide range of less widely-spoken languages including Icelandic, Norwegian, Romanian, Flemish, Hungarian and Croatian. Using our global network of offices to source native speakers of each target language, no matter how unusual, enables STAR to produce translations that are linguistically accurate.

STAR’s use of translation memory for the length of the partnership has led to significant cost savings for the main languages that Mallaghan work in thanks to the reuse of existing translations. On average, projects can leverage up to one third of their volume in identical text and up to one half in similar sentences.

Back to Case studies 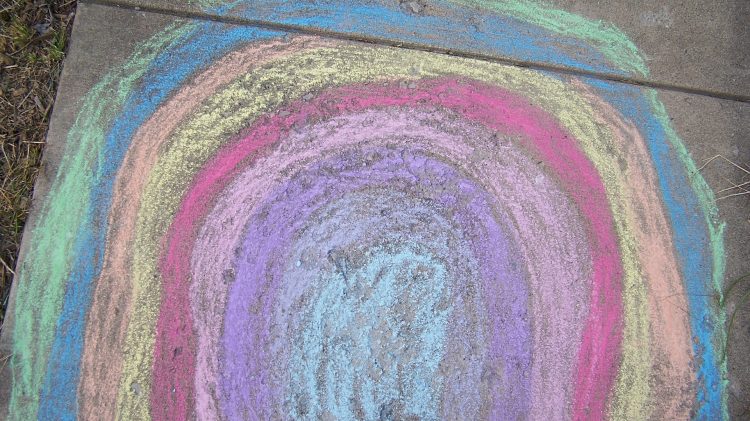 Hidden heroes of the Coronavirus Pandemic 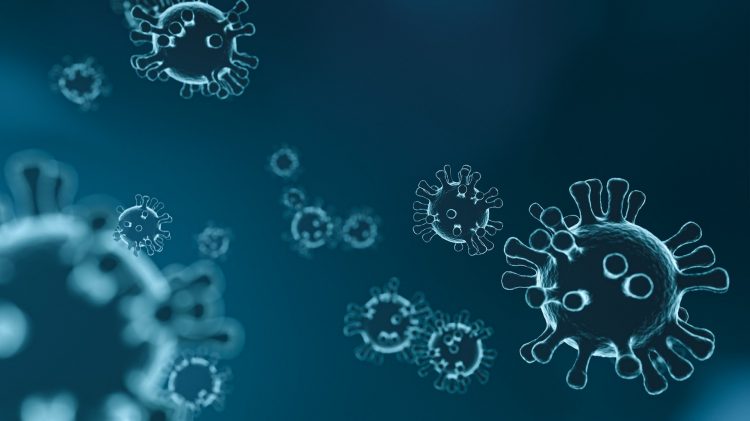 STAR UK is a bronze sponsor of Translators Without Borders